Fiona O'Leary exposing the use of MMS/CD on  Autistic Children:

Why CD/MMS doesn't work and the damage it does.

The Doctors investigate a dangerous DIY treatment for Autism . September 21, 2017 .

Dosing of a Child at CD Autism Conference

Fake Science and Imaginary Worms - How to be a shitty parent. September 14, 2015

Emma Dalmayne on the current fight against Quack Autism treatments and peddlers. September 18, 2015

Emma Dalmayne speaking out as an Autistic on MMS

Bleach, autism and the scientific method

Emma Dalmayne Discussing the use of MMS

Emma Dalmayne exposes the lack of logic of a typical Bleacher 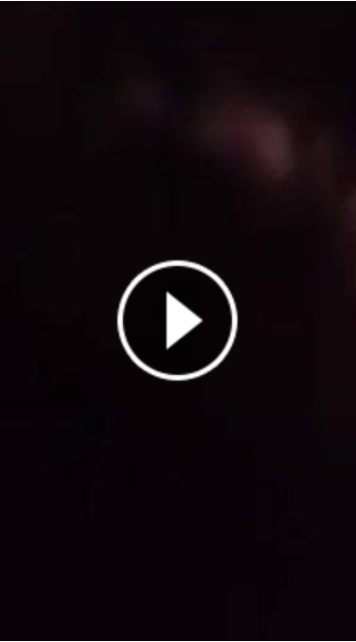 Exclusive : Church Claims MMS can cure almost all illnesses, and Autism, however, it may have killed a woman. Feb 3, 2015

Today Tonight, Adelaide, Australia, follows up their story above  with lab tests, showing that MMS is simply industrial bleach and is not safe to ingest.

Why CD/MMS doesn't work and the damage it does.

The BBC The One Show undercover filming of Leonardo Edwards

The BBC The One Show undercover filming of Leonardo Edwards

Do you want to buy MMS - Miracle Mineral Solution ?